Robert Louis Stevenson grew up in a comfortable house in the wide, tree-lined streets of Edinburgh’s New Town. 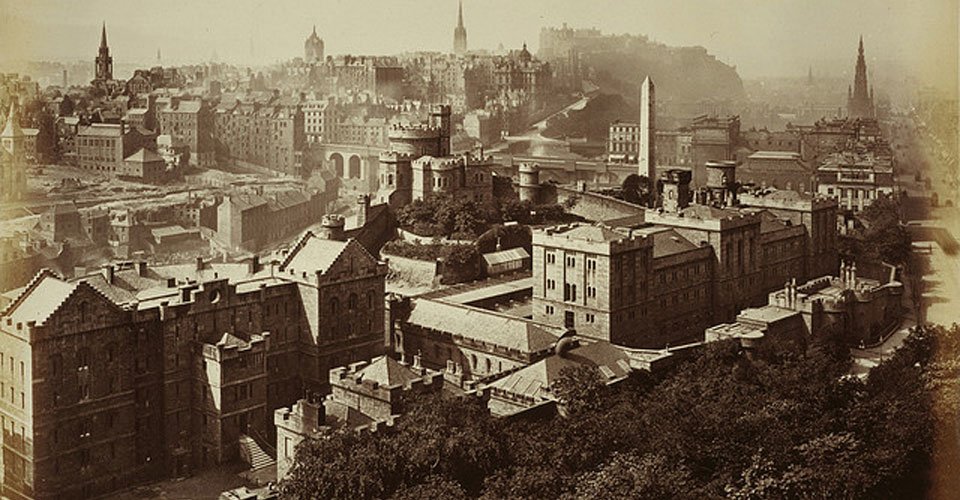 But less than a mile south were the menacing alleyways of the Old Town. A city with a real split personality. 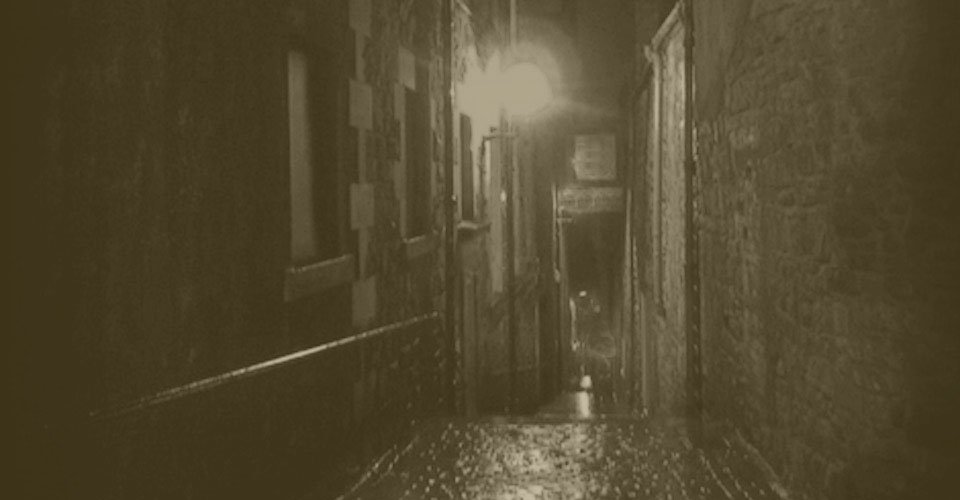 When he was in his teens, he couldn’t fail to hear of the case of Deacon Brodie, a man with a double life. By day, Brodie was a respected high-society cabinetmaker, but at night he became a thief, breaking into the homes of those he created furniture for after copying their door keys. The proceeds went to fund his gambling debts, two mistresses and five illegitimate children. Stevenson’s father even owned a cabinet made by Brodie. 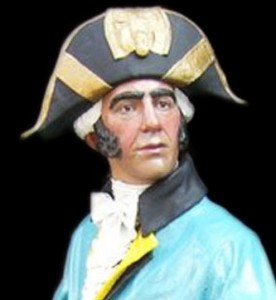 The case inspired Stevenson to write a play while still in his teens, which he eventually rewrote as his most famous tale, The Strange Case of Dr Jeckyll and Mr. Hyde. It’s a classic story of good and evil coexisting in a character with a split personality. 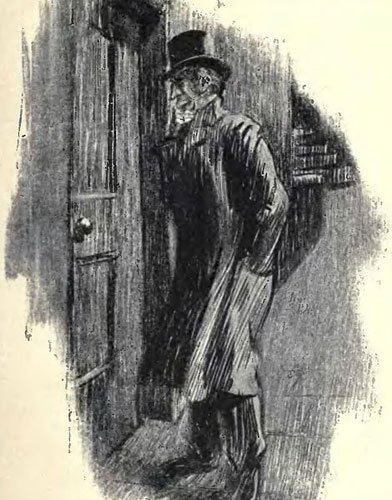 The housebreaker was eventually caught, and was the first to be hanged on the gallows in Edinburgh; ironically, he had designed them himself. Legend has it that at his hanging, Brodie wore a steel collar and bribed a guard to remove his body quickly – and was later seen in Paris.

Recommended places to stay: The Witchery by the Castle and Prestonfield