Pirates in Penzance – stranger than fiction 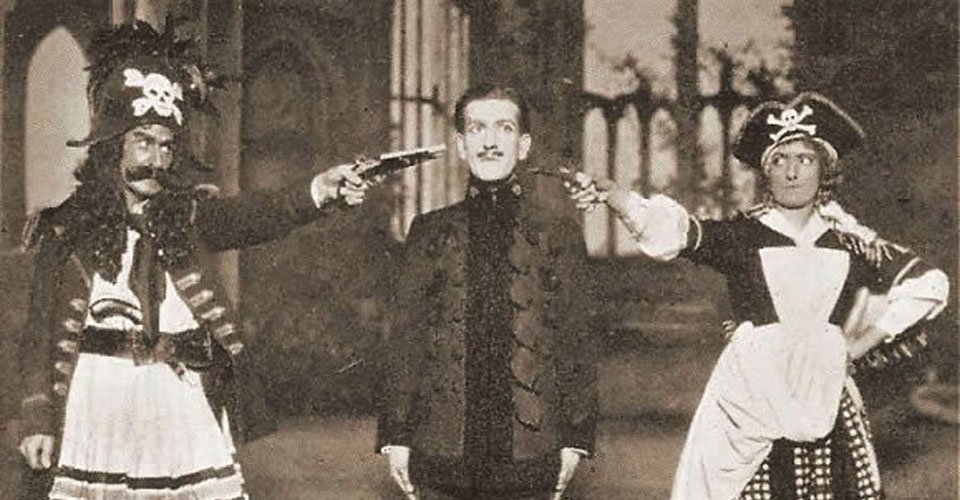 Gilbert and Sullivan’s famous 1880 comic opera may have made the idea of pirates synonymous with Penzance, but the town’s true seafaring stories are almost certainly stranger than fiction. 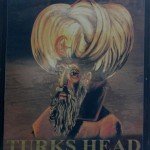 Visit The Turk’s Head pub on Chapel Street – reputed to date from 1233 – and you will see a centuries-old smuggling hatch leading to tunnels connecting the pub to the harbour. In the 18th century, the tunnels were used to carry contraband ‘grog’ from smugglers’ ships to the pub, right under the noses of the Excise men. 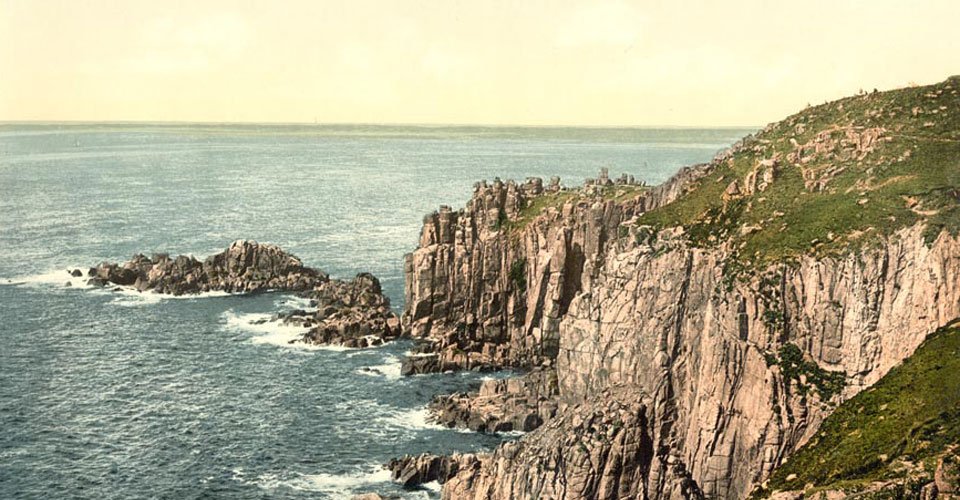 Just a few doors along is The Admiral Benbow , a comparative baby, dating from the 17th century. Its eccentric interior to rival any museum. Made up almost entirely of shipwreck salvage, from the beams of the bar to the dining room ‘cabin’ and rum barrel sofas, everything you see has been recovered from around the Cornish coast. 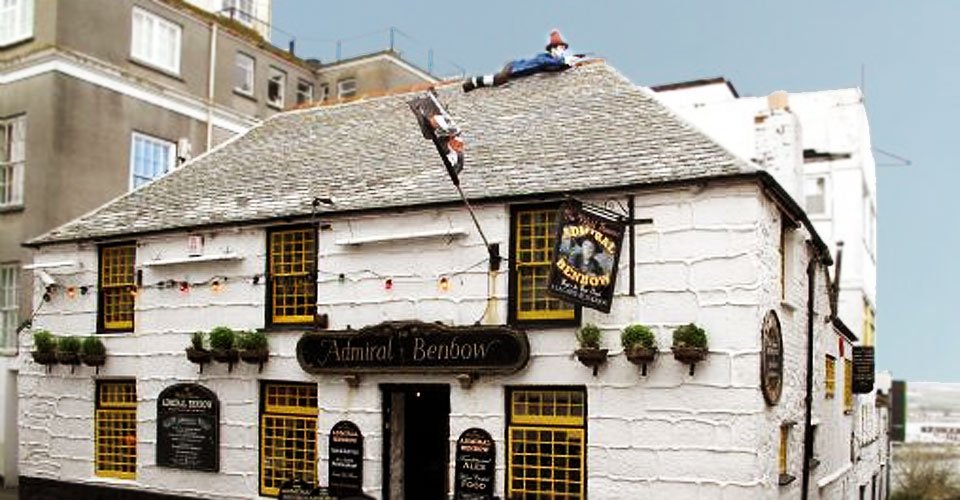 There’s no model of a modern major-general, but look up on the roof outside and there is a model smuggler – the nearest to a Pirate of Penzance you’ll find in the town these days!

Recommended places to stay: Artist Residence – mention our name on booking to receive a 10% discount.