Myths, Mysteries and Murder on the Moor 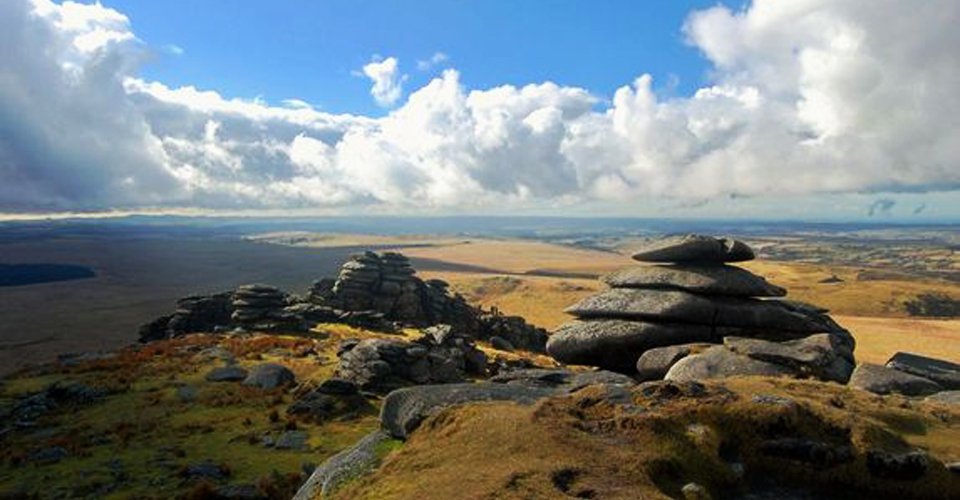 From the dark, murderous plot of Daphne du Maurier’s novel Jamaica Inn  to modern-day tales of the fearsome Beast, the 80 square miles of Bodmin Moor have long been a source of myth and mystery.

Visitors to the tiny hamlet of Warleggan are greeted by a sign declaring the village to be ‘Twinned with Narnia’ and given the magical middle-of-nowhere location it would be easy enough to believe!

But as is so often the case, truth is stranger than fiction and the real-life story of an eccentric former vicar of Warleggan , portrayed in the feature film A Congregation Of Ghosts, is one of the most compelling Bodmin Moor tales. 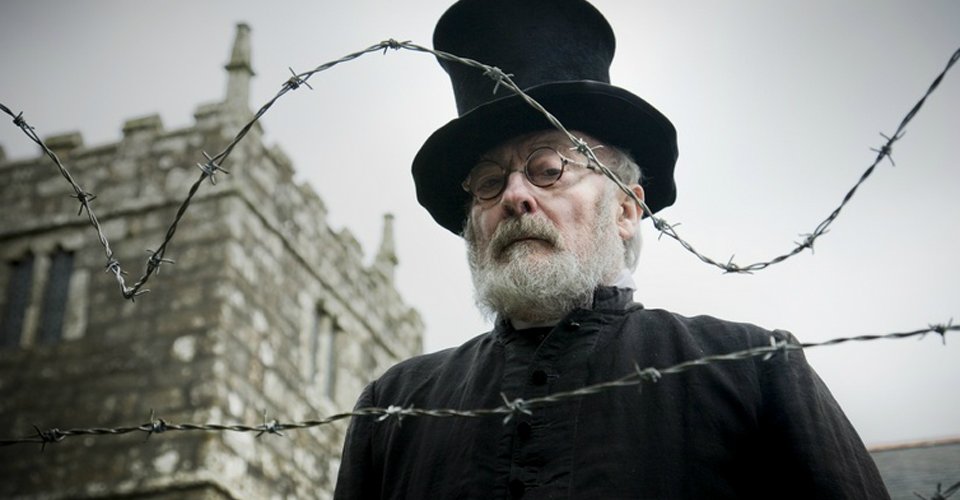 Rev. F W Densham arrived in Warleggan in 1931, after years spent as a missionary in India. Influenced by Gandhi, Densham’s zeal did not go down well with the conservative parishioners who gradually abandoned him until there was no congregation left. 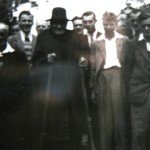 Ostracised but undeterred, Densham continued to preach to an empty church and was rumoured to have filled the pews with cardboard cut-outs. When Densham died his body lay undetected in the vicarage for two days; rejected in death as in life his ghost is said to haunt the village to this day. Look out for him as you roam the winding lanes of Warleggan… if you dare! 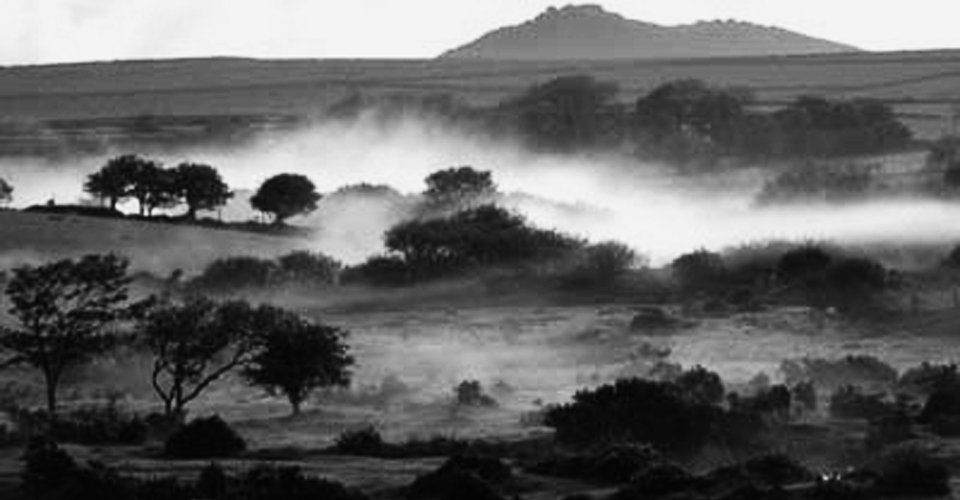