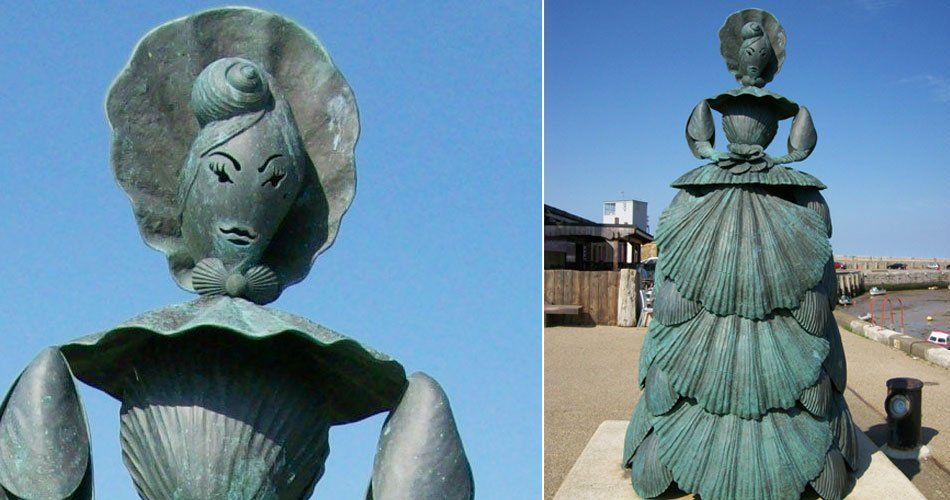 Everyone knows Blighty’s celebrated English Romanticist landscape artist, JM Turner, who spent a lot of time in Margate. But how much do you know of his landlady Mrs Booth? Immortalised in a 12 foot bronze statue looking out to sea at the end of Harbour Arm, she is a woman to pay attention to.

Twice widowed, she lived with her son in house that commanded spectacular views over Margate harbour. When Turner came to Margate to paint he chose to live with Mrs Booth, and by 1833, they had fallen in love.
Mrs Booth represented reassurance to Turner. Her down-to-earth presence comforted him and they ended up living together as Mr and Mrs Booth before they eventually moved to Chelsea. But Mrs Booth was more than just a source of calm, she supported Turner financially too.
The Turner Contemporary now sits on the former site of Mrs Booth’s Margate home, so while you’re standing in the gallery admiring his works, spare a thought for Mrs Booth, the woman who made it all possible.