Every King Must Have His Castle… 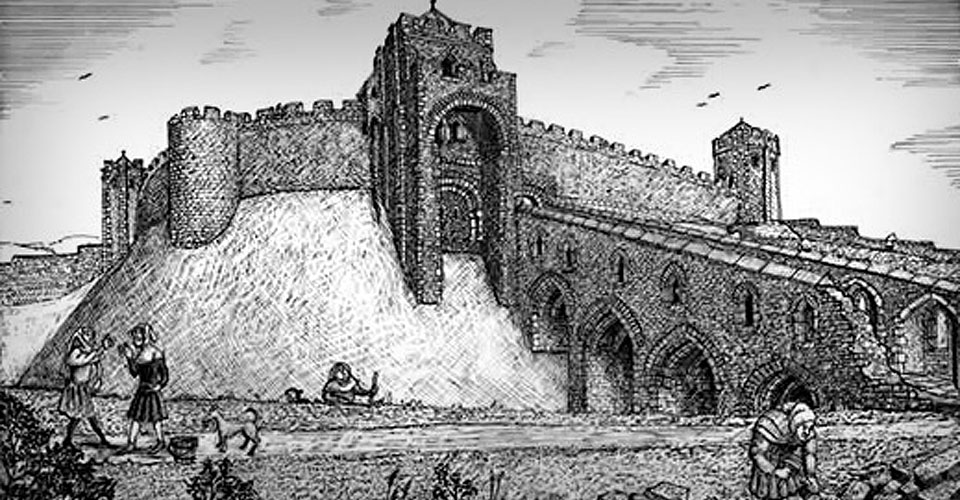 Exeter Castle – commonly known as Rougemont, after the red hill on which it stands – may have no official royal connection, but plenty of monarchs have visited it – often without invitation…

Take William The Conqueror (King of England from 1066-1087) – a very unwelcome guest –  whose unrelenting attack on Exeter in 1068, saw the city finally defeated on the 18th day. He then selected Rougemont (the site of Exeter’s original castle, which had been destroyed in 1003) as the site for a new, bigger and more fortified castle than Exeter had ever seen.

A few years later, in 1136, Exeter was under siege again, this time during an uprising against King Stephen. This one lasted longer – three months – and saw the castle suffer extensive damage. 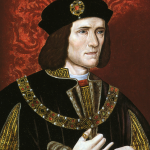 In 1232, another uninvited guest arrived: Henry III. He seized Exeter Castle and gave it to his younger brother, Richard, Earl of Cornwall. But Rougemont’s most notorious royal visitor – and one who had been invited! – was Richard III.  His 1483 visit is immortalised in Shakespeare’s play about the sovereign:

“Richmond! When last I was at Exeter,
The mayor in courtesy show’d me the castle,
And call’d it Rougemont: at which name I started,
Because a bard of Ireland told me once
I should not live long after I saw Richmond.”
—Richard III, Shakespeare 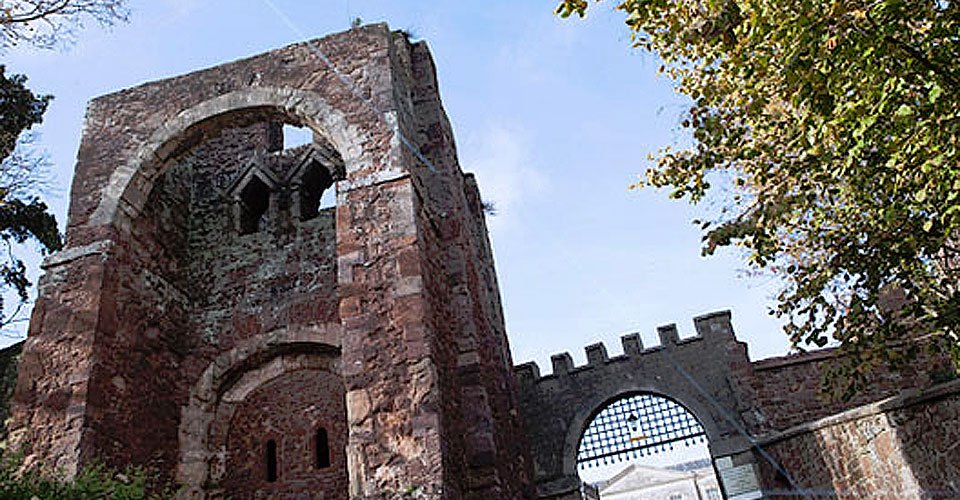 Today everyone’s invited. Visitors to the castle – royal or otherwise – can roam the courtyards and enjoy the beautiful gardens. Civil ceremonies and weddings take place, as well as concerts, festivals, parties and more. You can even play king, and live in one of its private apartments.