Burgh Island and the Henchmen

Though it is most famous for its Art Deco hotel and connections with Agatha Christie, Winston Churchill and The Simpsons, Burgh Island’s history is a bit more sinister than you think. 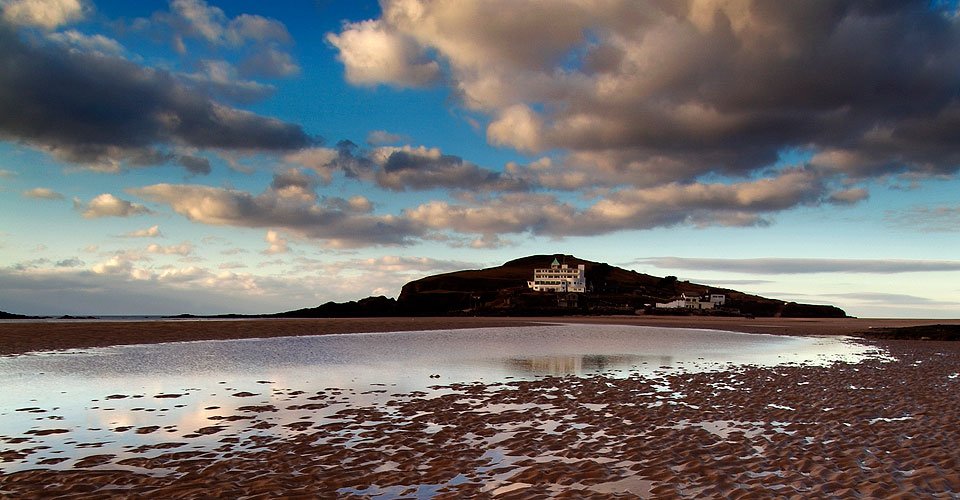 Monks inhabited the island many moons ago, and in 1336, an Inn, called the Pilchard Inn, was built to quench their thirsts and house visitors. But it soon began to attract another type of customer. Smugglers.

Drawn by the allure of its fantastic location – including two caves only accessible by sea – Burgh Island became a hotbed for pirates and smugglers who would lure ships onto the rocks and plundered the wrecks for their cargo. 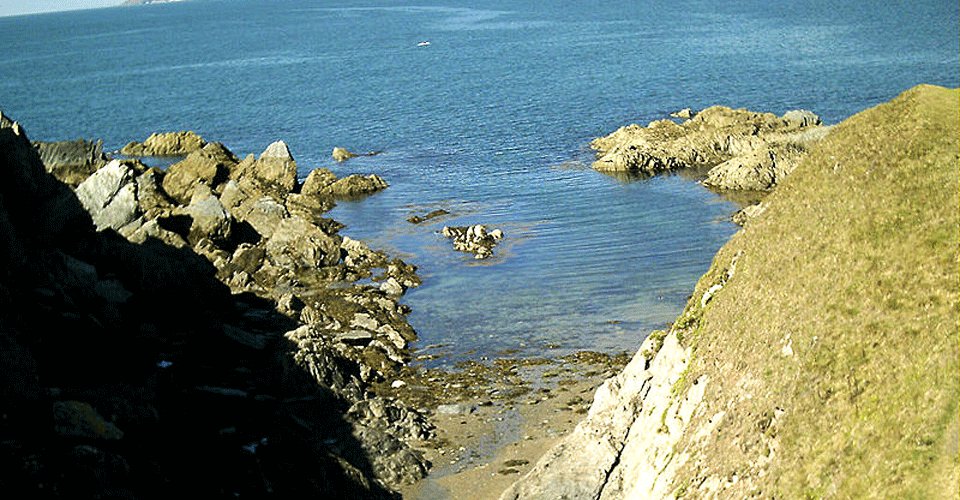 One of the most notorious, was Tom Crocker, met his henchmen in the Pilchard. After years of wrecking ships, stealing and murdering, he was shot down by Excise men right outside the pub door. 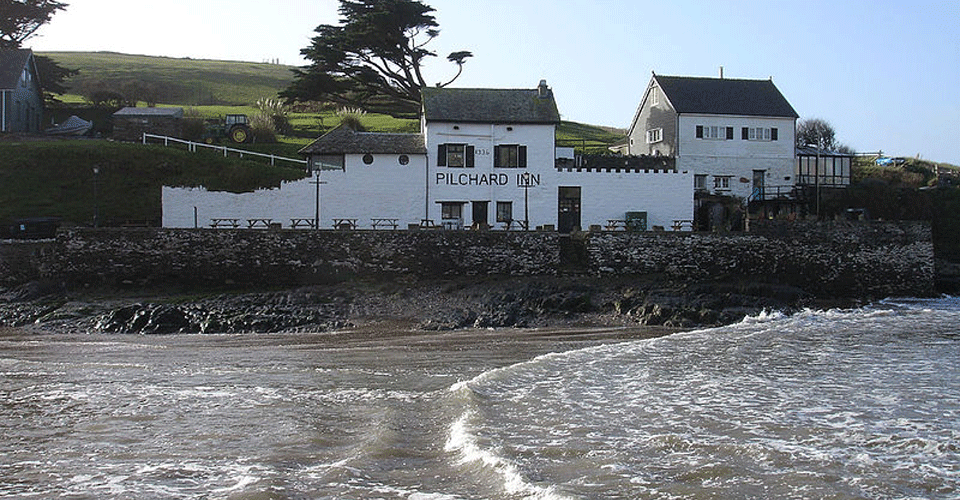 Legend has it that his ghost roams the island – and the pub – looking for his hidden booty, especially around 14th August, the anniversary of his death.