Brighton and the Shampooing Doctor 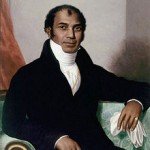 Brighton may be best known for its quirky shops and vibrant gay scene, but in 1814 the talk of the town was a middle-aged Indian and his ‘shampooing’ bath. His name was Sake Dean Mahomed.

Mahomed immigrated to Ireland in 1784 to learn English, where he fell in love with an Irish girl, eloped and moved to London where he began working for Sir Basil Cochrane, who owned a steam bath in Portman Square. A few years later, he and his wife relocated to Brighton and opened England’s first commercial ‘shampooing vapour masseur bath’. But Mahomed was no hair and beauty therapist; shampooing was the practice of Indian massage. 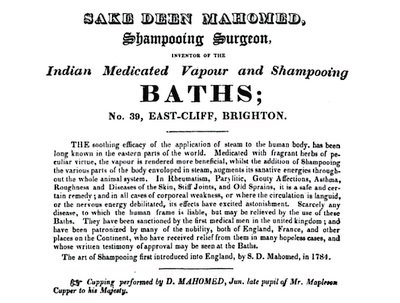 Mahomed believed his treatment could relieve many ills, saying “The Indian Mediated Vapour Bath is a cure to many diseases, giving full relief when everything fails; particularly Rheumatic and paralytic, gout, stiff joints, old sprains and aches and pain in the joints”. 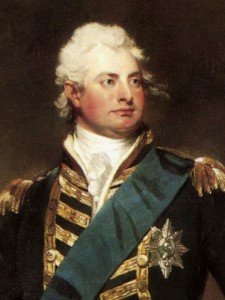 His ‘shampooing’ caused quite a stir, and people came from far and wide to see him. Mahomed became known as Dr Brighton and was even appointed shampooing surgeon to both King George IV and William IV. So, next time you’re in Brighton, think of Mahomed and his wonderful shampoo – stand by the Queen’s Hotel, where his baths once stood, and you may just feel that little bit ‘healed’.