A 100 mile waterway and a giant bull

Venice may hold the crown for the world’s most famous waterways, but Birmingham once trumped the Italian city’s celebrated title. 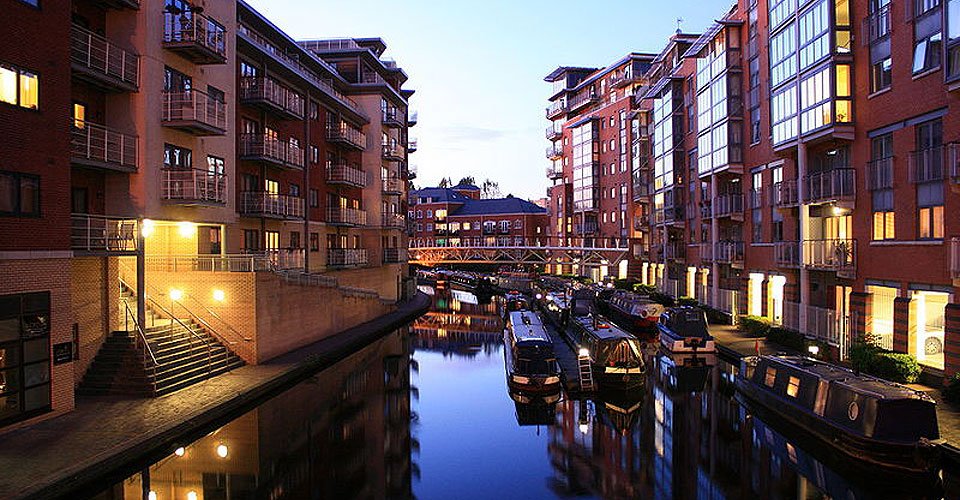 Birmingham’s canal system, which was built during the Industrial Revolution, once boasted more canal miles than Venice and remains one of the most intricate canal networks in the world. Visit its hub – Gas Street Basin, in the heart of Birmingham’s city centre – to see the colourful boats and exquisite architecture, whilst you enjoy the more modern canal-side restaurants, shopping and night clubs. Take the Water Bus and explore. 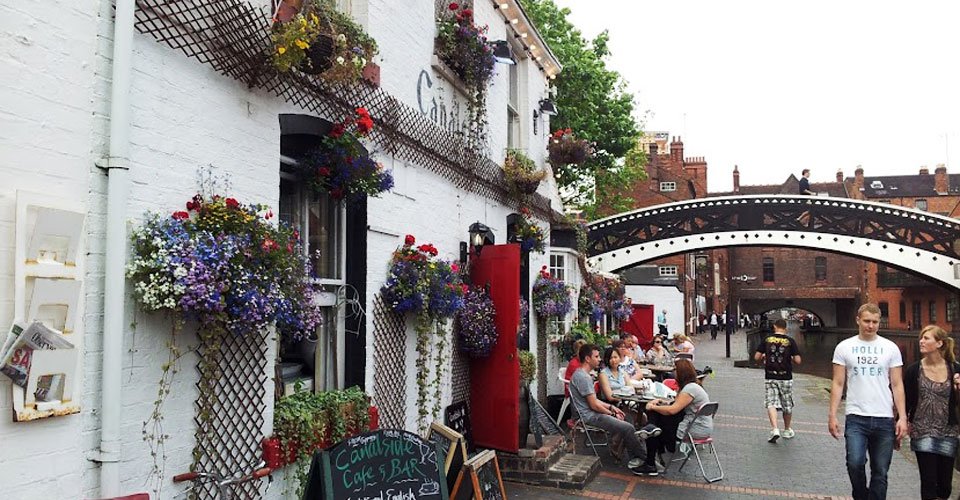 Step away from the canals and you might come face to face with one of Europe’s largest bulls. The giant bronze beast arrived in 2003, and celebrates Birmingham’s Bullring marketplace, dating back to the 12th century. Originally known as the Bulrygne, a bull-baiting site, the Bullring it has always been Birmingham’s most prosperous marketplace.

Don’t expect to find any live cattle here today though – bull baiting was banned in 1835 – instead, expect a fabulous shopping experience. Millions of pounds have been spent on regenerating Birmingham’s city centre, and with its eye-catching architecture , large open squares , galleries and some fantastic shopping, its been worth every penny. 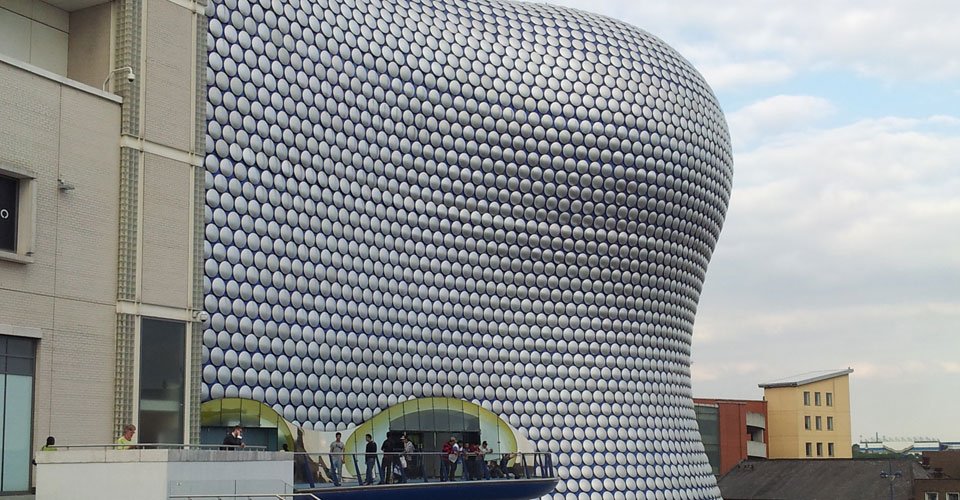 Recommended places to stay: Staying Cool Apartments (mention our name on booking, and receive a complimentary bottle of wine)