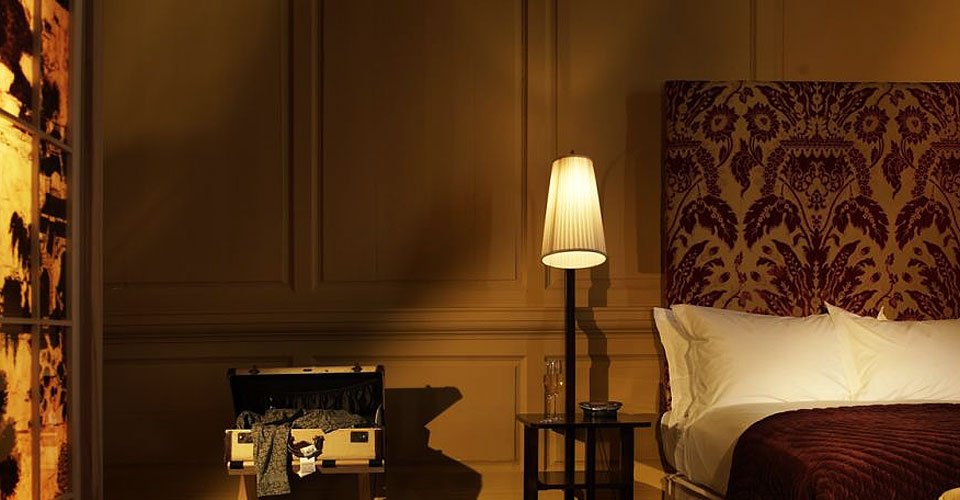 Did you know: A horse once had to be hoisted down from the top floor of Bellinter House after a previous owner rode it all the way up the spiral stairs.

I found myself knocking off work early and sitting on an Easyjet flight to Dublin. Now, don’t get me wrong: I like no-frills as much as the next person; I enjoy experiencing life from every side of the box. But budget airlines: aren’t they taking the whole do-without thing too far? I mean, why not just seal yourself in a giant jiffy bag and rely on the Royal Mail to get you there? You’d probably feel less trampled that way.

It was all Le Msr’s idea. He wanted to catch a Fine Antiques Show in the Emerald City and it was the only flight we could get. Harumph. He regaled me with a moral tale of joie de vivre and laissez-faire. I told him there was a good reason we hadn’t entered into the European Union.

But when we hoved into view of the hotel, all thoughts of little plastic meals hermetically sealed on trays went out of my mind. It was a 40km drive from Dublin, through excrutiatingly lovely countryside; Monsieur hadn’t been to Ireland before and was lapping up the Guinness-and-shamrock welcome hook, line and trouser. And when we arrived at our pied-a-terre, we found that Bellinter House was straight off one of the glossy pages in Country Life that you dribble over inadvertently. 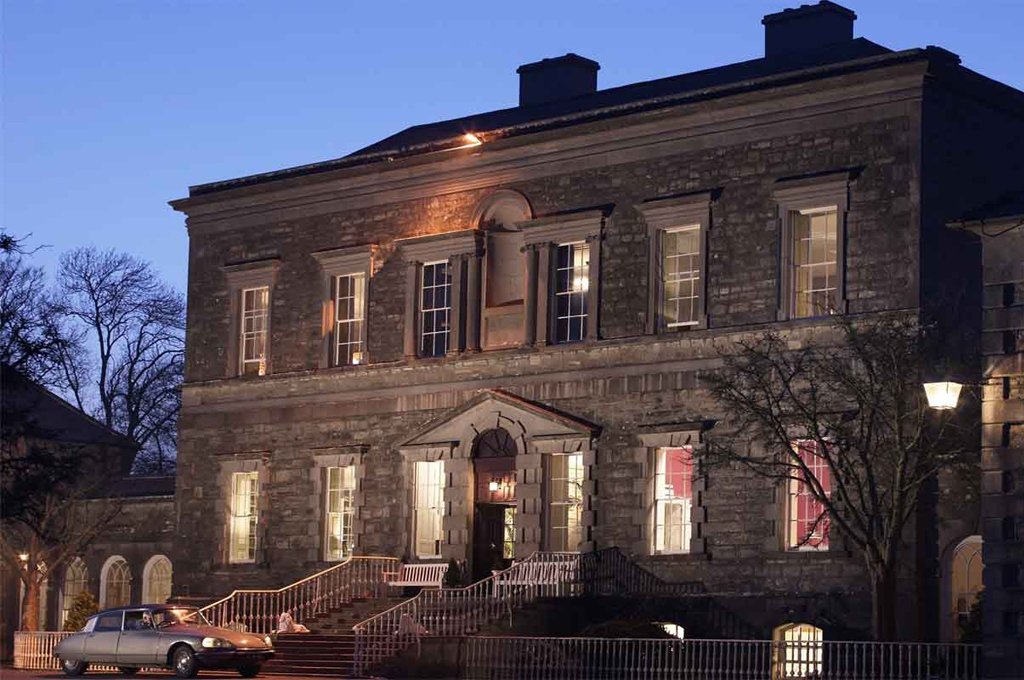 Sold dark-grey stone brooding over a huge lawn: a homage to 18th century Palladian ideals, apparently. That aside, I couldn’t help but marvel as we swept up the front steps and into an exquisite black-and-white marble-tiled entrance hall, all elaborate mouldings, busts in niches and marble fireplaces.

6.10pm
Sitting in our room, we are two very happy messieurs. Alright, parts of the hotel were a little tired, but frankly, it just added to the charm. 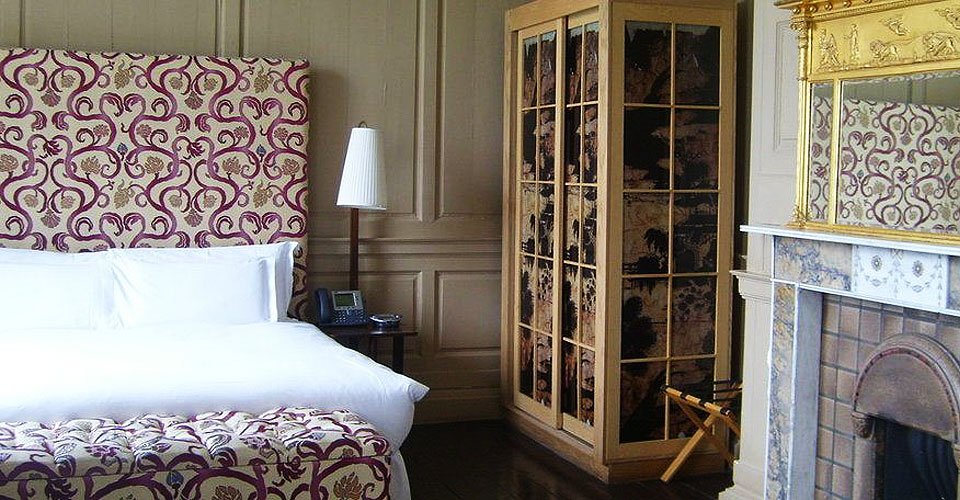 Our room was paneled, had vintage furniture, stripped floors and a huge woven bedhead. The bed itself was big enough for the Irish rugby team [steady on…] and the vast sash windows gave lip-smacking views over the grounds, and the in-room entertainment system just added to my vision of perfection. 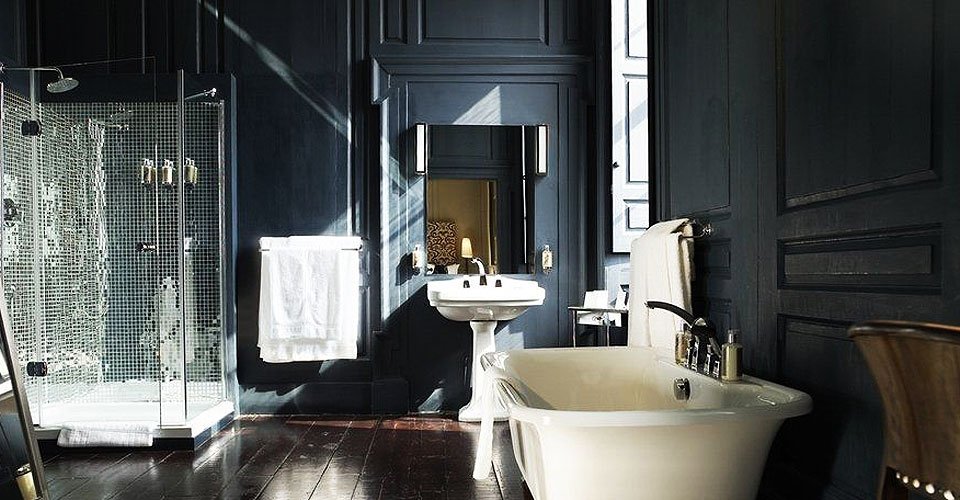 I left Monsieur 2 on the bed for his old-man’s power nap and forced myself to soak in the vast roll-top bath until he pointed out I was turning into a prune – or a fruit compote as he termed it.

He told me the story of a previous owner of the house, who rode his horse all the way up the spiral staircase from the basement to the top of the building. The horse was so terrified that it wouldn’t go back down – and was up there for two weeks until they unceremoniously hoisted it down on a pulley. Well, I’m with the horse: it took Monsieur 2 threats, bribery and eventual promises to be my love slave for the rest of his life to get me out of the bath and down the stairs. What a room. 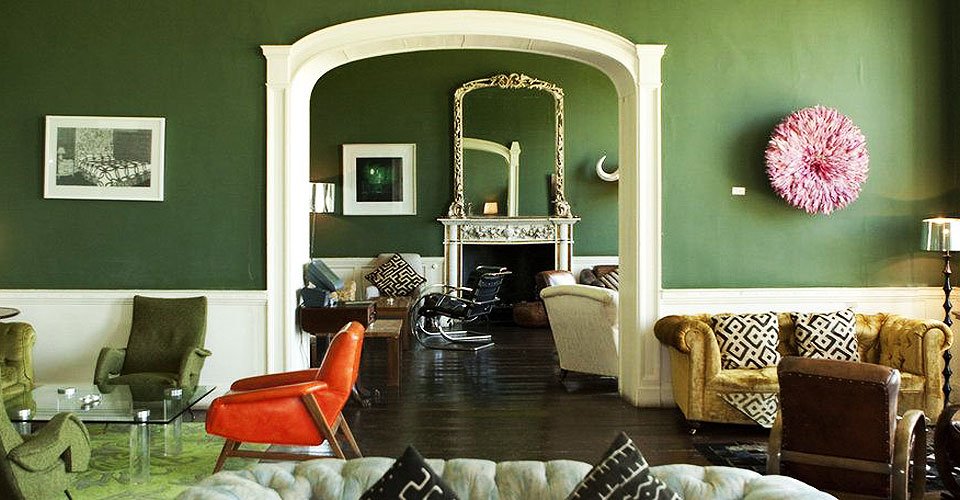 We finally made it down to the drawing room for a some pre-dinner Prosecco in front of a roaring fire, before heading for dinner at the hotel’s very good Eden Restaurant. We both went for pork belly starter which was beautifully tender, if a little salty. I opted for the Lamb Shank for my main, whilst Monseiur 2 devoured a perfectly cooked fillet steak with potato gratin. 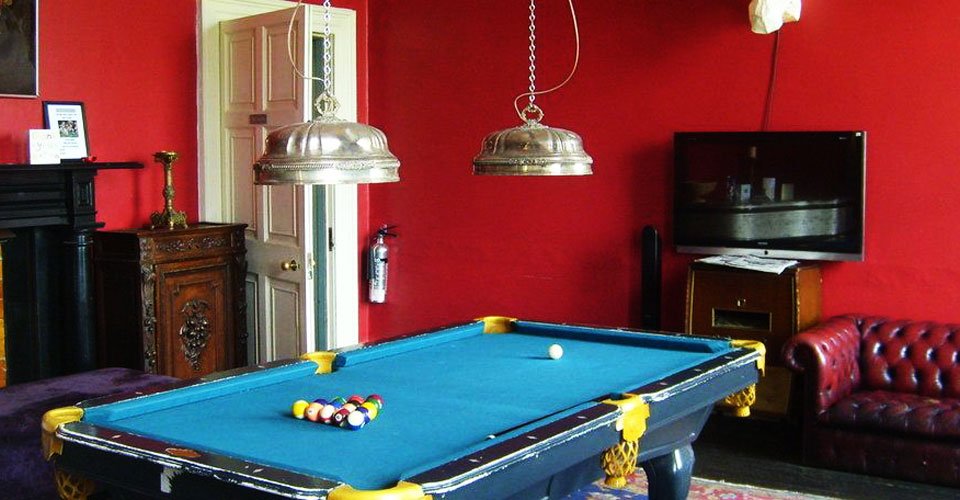 Fit to burst after our meat feast, we decided to give the puds a miss in favour or a nightcap and a game of pool, before braving the chilliness outside for a soak in the hot tub in the garden. Now, the Swedes certainly have the right approach to life. It’s fun, relaxing and very sociable – we shared it with another young romanced-up couple, and the memories came flooding back.

When we got back to our room it was late, late, late, and we were a little tipsy. Then Monsieur 2 discovered the mood control lighting, and that was the end of all sensible conversation. Watching a man lying in bed turning the lights off and on – while laughing like a three-year old – is not a pretty sight.

After he calmed down, we slept like babies between starched linen sheets: waking up was like begin life all over again. Then it was a couple of rounds of French toast and really good coffee, during which time I managed to talk the man into staying an extra night at Bellinter House. It meant that I could soak a bit more in the nice big bath, and he could drag me to the 5,000 year old pre-Celtic monuments at Newgrange, even older than the Pyramids and with just a few years on my Monsieur…

1) Live Irish music at Brogans pub.
2) Visit the UNESCO World Heritage Site of the Megalithic Passage Tomb at Newgrange.
3) A horse-ride or walk along the Boyne river.
4) Trim Castle, scenes from Braveheart were filmed here, plus it’s the largest Norman castle in Ireland.
5) Shopping day trip to Dublin 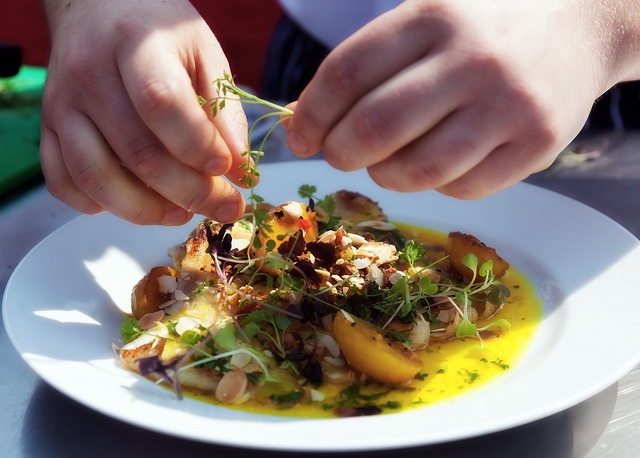